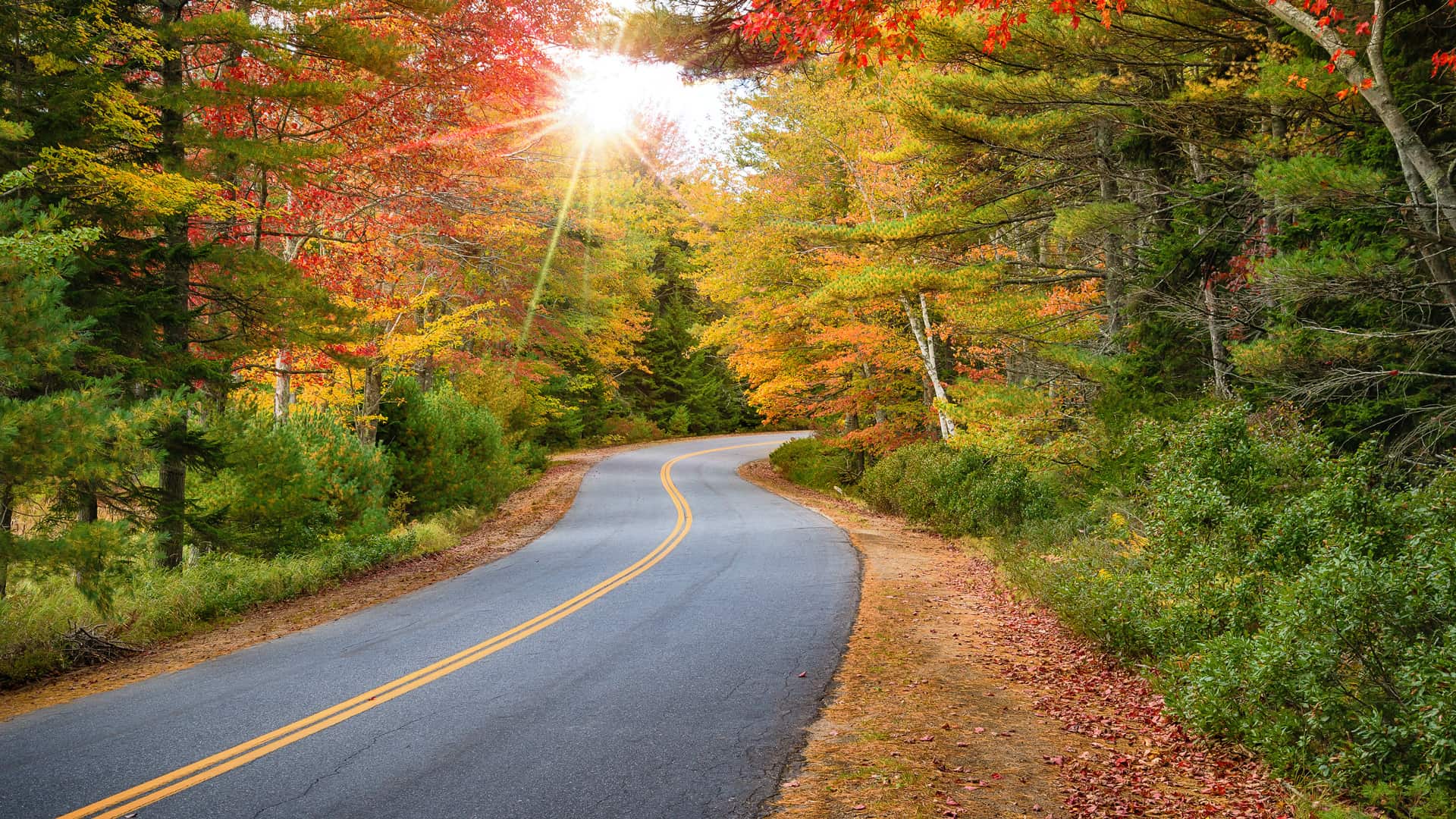 The original Lamprey Real Estate office was in the center of Moltonboro. Located just next to the present-day Moltonborough Historical Society Museum, which was itself the childhood home of Founders Bob & Stewart Lamprey.

Originally concerned that small town of Moltonboro could not offer enough activity to support a real estate brokerage, the brothers relocated to Laconia. After several years of successful operation in their new hometown, the growing real estate company expanded to include insurance services.

In 1960, the brothers relocated again to what is today the Inn at Bay Point and Lago. This provided a central location on Lake Winnipesaukee, establishing Lamprey & Lamprey as the preeminent waterfront brokerage in the Lakes Region.

Both active in the state and local government, Bob and Stewart served their community in a number of prestigious roles over the years. From the local Board of Selectmen to the New Hampshire State Legislature, both brothers took active rolls in conservation efforts, implementing clean water regulations, and preservation efforts to benefit the Lakes Region.

While continuing his efforts to protect natural resources, Stewart founded a commercial real estate brokerage, New Hampshire Business Sales, in 1970. For his part, Bob remained the champion of the residential market, making one final move to our current office location in Center Harbor in the early 1980s.

Bob’s love of the area and of his profession struck anyone who had the fortune to meet him. Known for his ever-present Stetson cowboy hat, he loved to talk about the homes he had sold and the clients he had worked with in his storied career.

In April of 2008, at the age of 90, Bob passed away. His legacy has lived on through the years; his name and the image of his infamous Stetson remain symbols of honesty, integrity, and family values in the lakes region.

A family company through and through, Bob’s daughter Mary Lamprey-Bare stepped into the leadership role after her father passed away. After a decade of growing the family business and continuing the Lamprey Team’s success, Mary sadly passed away in 2018. After her unfortunate passing, Mary’s husband Ben Bare served as president of the company until 2022.

In January of 2022, Lamprey & Lamprey Realtors merged with the preeminent family-owned brokerage in the east, William Raveis Real Estate. Today, the core team of the Lamprey remains intact, but they are now backed by the marketing power and global reach of one of the nation’s largest luxury brokerages. The merger was a logical choice, as local decisions with family values in mind is at the core of both companies. Today the Lamprey and Raveis families stand together to provide the very best in local service and industry leading technology.